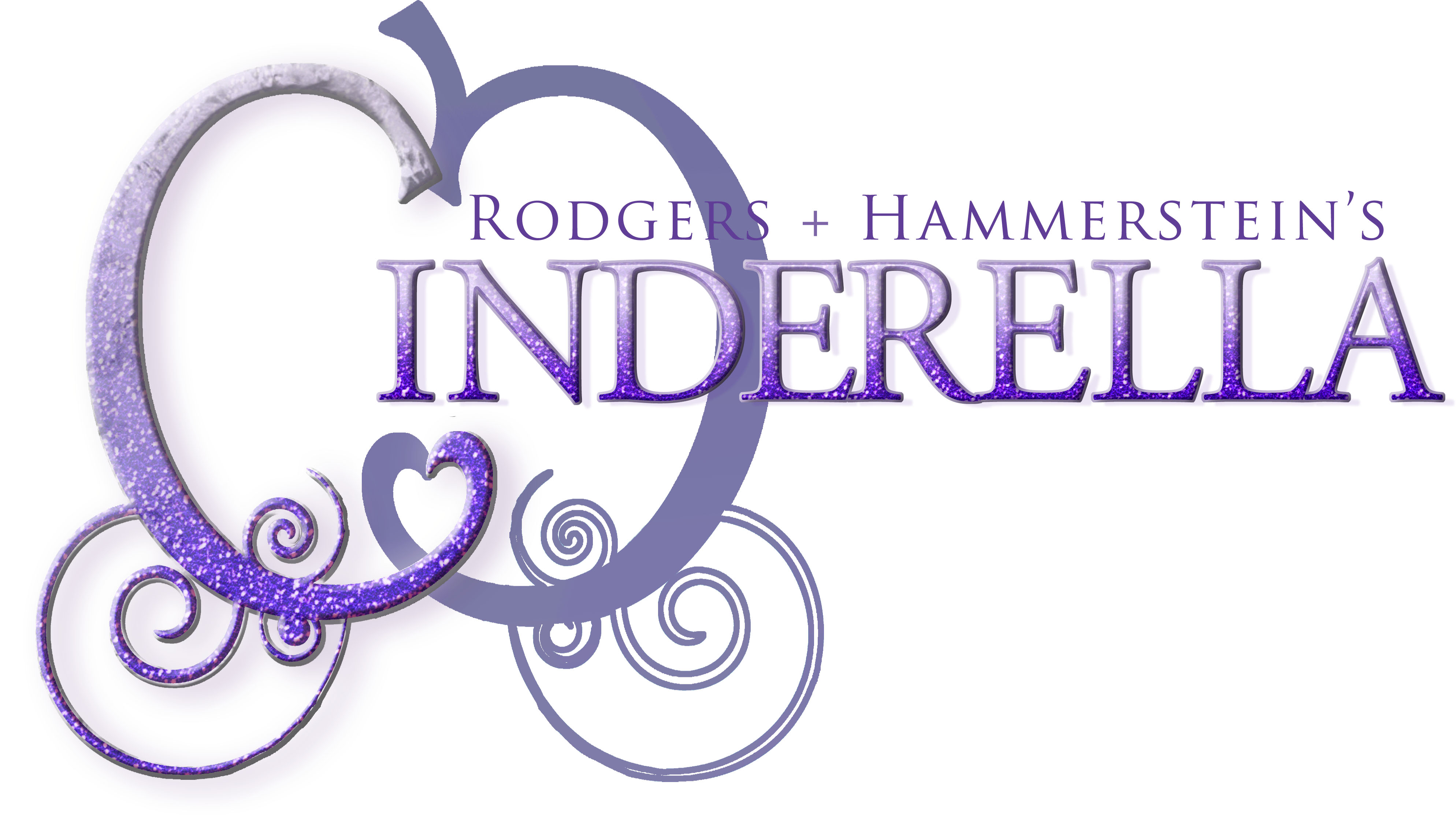 Rodgers & Hammerstein's Cinderella is the new Broadway adaption of the musical. This contemporary take on the classic tale features Rodgers & Hammerstein's most beloved songs including "In My Own Little Corner", "Impossible/It's Possible", and "Ten Minutes Ago", alongside a hilarious and romantic libretto by Tony Award nominee Douglass Carter Beane, as well as some new characters and surprising twists.